ASIAN IMAGE
By Umbreen Ali
An artist has spoken of how her career in Islamic art began inadvertently after she suffered from anxiety and panic attacks. Zahirah Hafiz, known as Zai, from Manchester said she initially turned to art as a means of coping with her mental health. Zai, 23, said, “My mandala journey starts off at a low point in life when I was suffering with anxiety. I had panic attacks often, I was becoming more and more antisocial and before I knew it, I was completely lost in life. It felt like I had no control over what was happening. Doodling for Zai was a visual representation of her thoughts and feelings. From these creations, Zai went on to produce detailed mandalas which were the catalyst for Life In Detail. [More] 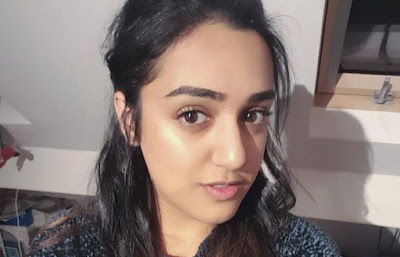 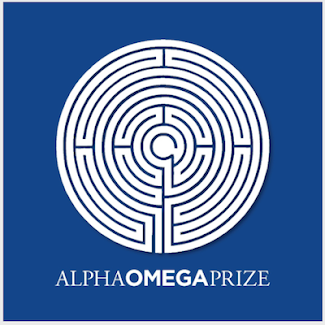